Since the Middle Ages until today, the Marktkirche is the town’s landmark. With its 61,5m high tower, the church will make the highest but also the oldest one of three churches in the old town. During the Second World War a large part of the building was destroyed. Just one year later the church was rebuilt, which was definitely the right decision. 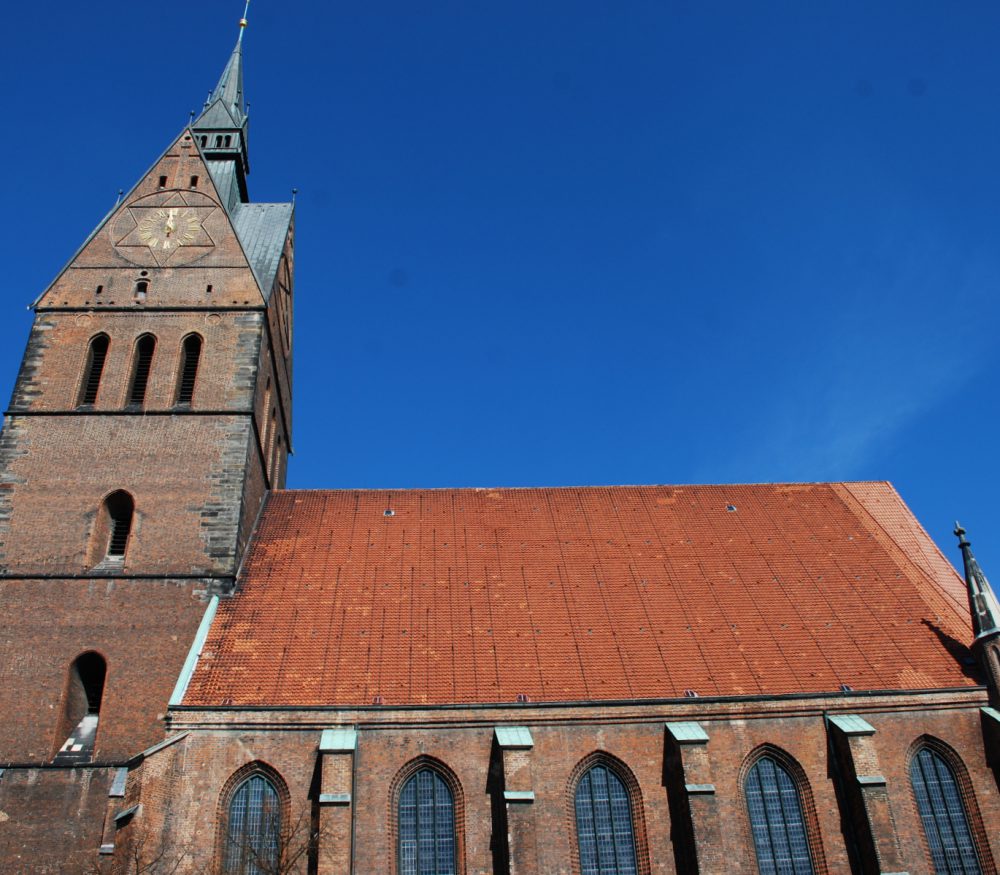